Guillaume Lefèvre was born in Pfaffenthal in 1842 and married Geneviève Ebertz on 20 September 1869. He had an illustrious career as an insurance agent and served as the Chamber of Commerce's representative for general trade from 1886 to 1916. In 1885, he was appointed to the committee tasked with organising Luxembourg's participation in the Antwerp Universal Exhibition. At one point in his career, he was asked to serve as councillor for one term on the City of Luxembourg municipal council, but he declined the offer. Lefèvre was the insurance agent in Luxembourg for "Vaterländische Versicherungsgesellschaft Elberfeld" and for the insurance company "La Foncière", which specialised in life insurance, life annuities and any type of contract or agreement whose fulfilment depends on human life expectancy. In 1907, the agency representing "Vaterländische" and "La Foncière" began operating as "Guillaume Lefèvre père et fils" (Guillaume Lefèvre & Son), both of whom were approved as insurance agents in the Grand Duchy of Luxembourg.

Later on in his career, Lefèvre was appointed as consul to Norway in Luxembourg and lived in a beautiful town house on Boulevard du Prince. When his health began to deteriorate, Guillaume Lefèvre entered retirement and lived the rest of his life off his annuities. He passed away on 17 May 1917 at the age of 75. At his own request, he was interred without flowers or wreaths, and without a religious service. His wife was later interred in the same grave. 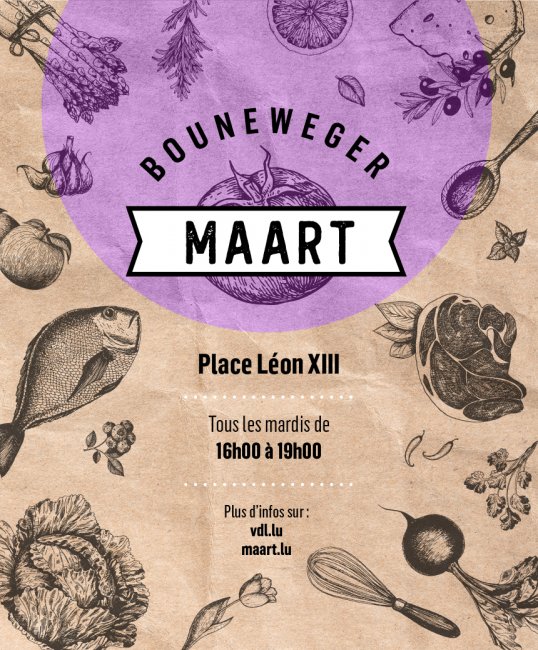 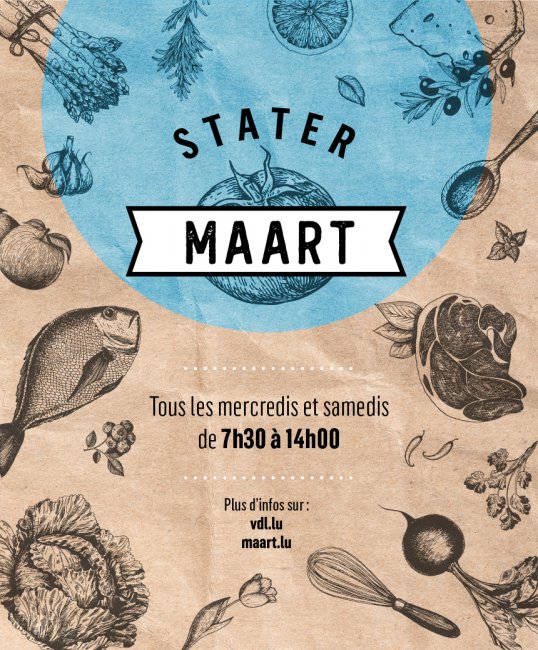 Clubbing on Ice by DJ DEE