First and foremost: a school ​

Approximately 3,600 regular students are enrolled at the Conservatoire. The Conservatoire is a musical institute that is open to residents of the entire Greater Region: due to the quality of its teaching, it attracts an ever-growing number of students from abroad. It currently has students of around 116 different nationalities. 170 professors and teachers give classes covering over 127 different subjects. The Conservatoire brings together staff who have studied all over Europe, and even in the United States. This means they are able to offer a rich variety of teaching methods and subject matter.

Subjects are grouped together within the departments of Music Theory, Keyboard Instruments, String Instruments, Wind Instruments, Percussion and Jazz, Voice, Theatre and Dance. A total of over 6,600 lessons are given each week.

Very specific attention is given to students' practice of the arts. One of the major strengths of the Conservatoire is that it provides its students with real-life experiences. They are given the opportunity to take part in different orchestras, ensembles and choirs.

The Conservatoire often collaborates with various national institutions, such as the Philharmonie, the Grand Théâtre, etc. It has become a valued partner of cultural organisations both within the Greater Region and beyond. It also maintains partnerships with other conservatories such as the Tchaikovsky Conservatory of Moscow, and the Rimsky-Korsakov Conservatory of Saint Petersburg. The Conservatoire also has the honour of hosting such distinguished orchestras as the European Union Youth Orchestra and the Youth Orchestra of the Greater Region (Orchestre des jeunes de la Grande Région).

With its modern architecture in the form of a spiral, its original, spacious, and highly functional premises are suited to hosting even the most ambitious events. This institution also boasts a prestigious auditorium with acoustics that have even impressed quite a number of great artists (Bernhard Haitink, Mstislav Rostropovitch, Martha Argerich, Felicity Lott, Lazar Berman... to mention only the most famous).

The Grand Duchy has a strong musical tradition and offers a wide programme of events. The City of Luxembourg encourages and promotes music making in many ways. 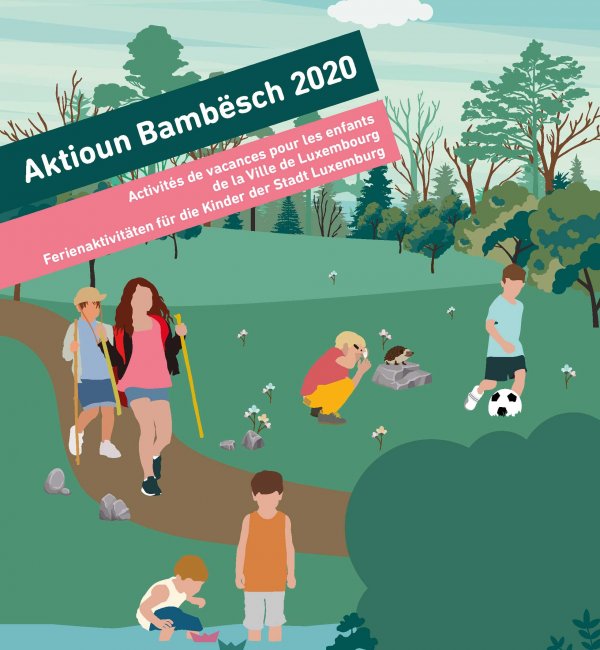 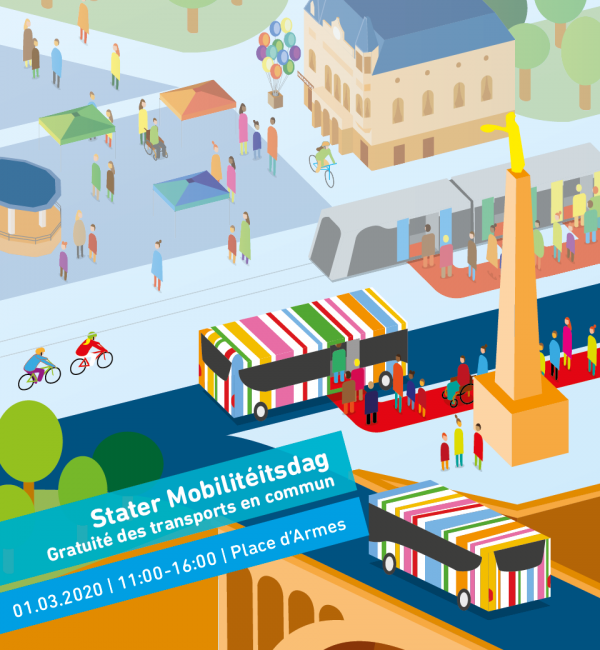 #infobus #garecentrale Notice! Due to the roadworks for th...