Skip to main content
Although the Gare Art Festival should have marked its 20th anniversary in 2020, it is with an extra candle that it will celebrate it, and in the most beautiful way! With, among other things, a sculpture trail through the City of  Luxembourg, this year's edition will be on a grand scale, from May 20th to September 10th 2021.

The Gare Art Festival is 20 years of creations made during 7 days, in situ and in the heart of the station neighbourhood, according to the various building sites that have transformed the urban environment. Of these numerous works, a selection of 30 of those that have lasted until now will be visible for 4 months, well beyond the station through a route of 23 places, between public spaces and shop windows of the City of Luxembourg.

Two routes - accessible to people with reduced mobility - are proposed (one of 3.3 km and another of 6.9 km) with the starting point at Luxembourg Station and a possible return by tram for the shorter route. The routes can be started from any point thanks to the QR codes on the plinths of the artworks, which provide explanations about the works and the artists, in English and French.

In addition, there will be a programme of guided tours of both routes during the festival, which can be booked online.

The exhibition 6x7x20( 1) from May 20th to September 10th at the “CSL-Chambre des Salariés de Luxembourg” will be an opportunity to discover the current works of a selection of Luxembourgish artists who participated to the Gare Art Festival: Jhemp Bastin, Gérard Claude, Yvette Gastauer, Heather Carroll, Florence Hoffmann, Assy Jans, Anne Lindner, Maryse Linster, Christiane Modert, Nadine Zangarini and Nathalie Zlatnik. The exhibition also shows the behind-the-scenes of the creation through archive photos on the one hand, and models and casts of certain sculptures on the other.

A publication, the only witness that will go beyond the exhibition, will also be published. Its purpose is to keep a unique record of these projects.

Last but not least: a 2021 edition of the traditional Gare Art Festival will take place in situ on the Place de la Gare from July 30th to August 6th 2021 and under the glass roof of the Gare de Luxembourg from August 7th to September 23rd 2021, with the theme this year of circular economy.

In the meantime, it is to celebrate its "twenty years plus one year" that the Gare Art Festival is taking on this singular scope, the very essence of this nomadic festival which has produced 120 works, bringing together 113 artists of 38 nationalities who have criss-crossed the station neighbourhood for over 20 years.

To advertise your event (taking place in the capital) in our calendar, register all the information on "Events in Luxembourg" and we'll add it to this section.

neimënster is delighted to have Álvaro Marzán Díaz... 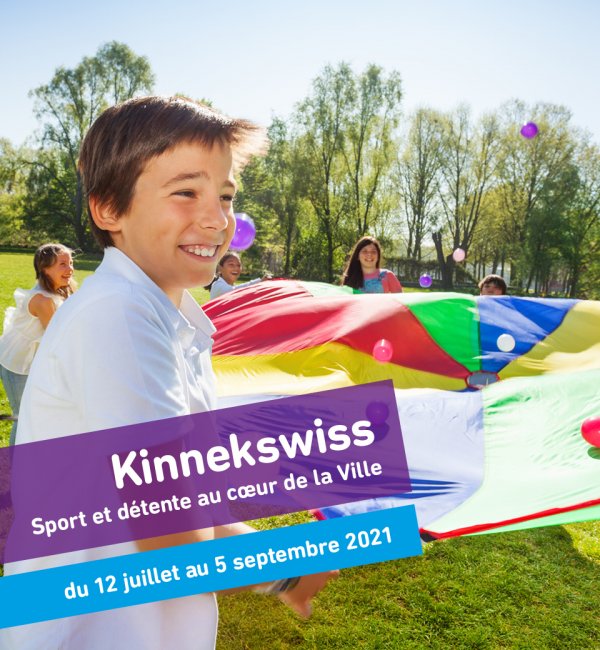