The City continues to expand its cycling infrastructure in the city centre with the opening of a new contra-flow bicycle lane on Rue du Fossé, which was created as part of the recent works to widen the road.

Cyclists may now take Rue du Fossé to get from Place du Théâtre to Place Guillaume II. The completed project accommodates vehicular traffic (pedestrian zone permit holders only) while at the same time providing cyclists with enough space to ride against traffic. The addition of this contra-flow bicycle lane is an important milestone for cycling in the city as it directly connects existing cycling routes and offers a safe place for people to ride.

Thanks to this new element in the network of cycle paths and the recently introduced traffic regulation for Rue Aldringen – making it a pedestrian zone open to bikes – the city centre now has a safe cycling route that runs around the pedestrian zone.

Moreover, this measure is part of a wider project to transform Rue du Fossé into a shared-space zone, which commenced on 1 November 2020, following a consultation with all local residents, and which seeks to create a zone that can safely accommodate all road users and improve traffic flows in the city centre. 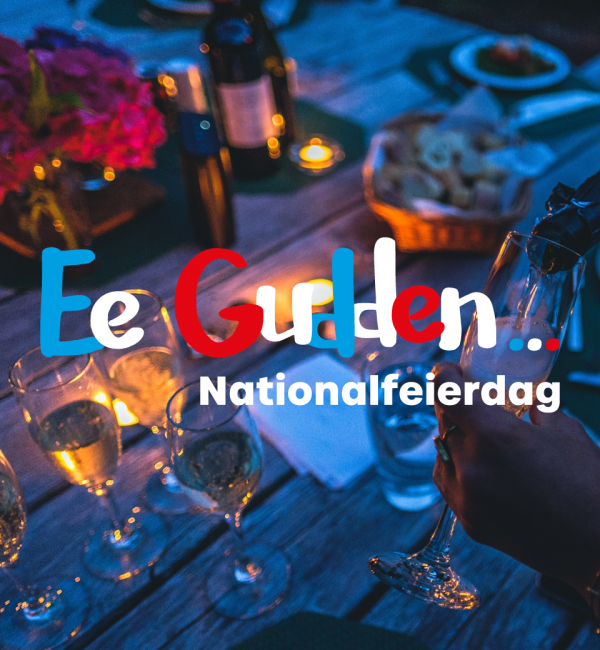