As part of Orange Week 2022 – an initiative that aims to combat violence against girls and women – the City of Luxembourg invites the public to come and form an "orange" human chain at noon on Friday, 25 November 2022 in front of Luxembourg City Hall on Place Guillaume II.

The City is urging the general public to come show solidarity and help raise awareness for this issue. To maximise the impact of the event, participants are asked to wear an orange item of clothing or accessory.

The City of Luxembourg will be taking part in orange Week 2022 with two initiatives: the illumination of a number of municipal buildings in orange, and the hosting of a special film screening and discussion, at the Cinémathèque.

Orange Week is being coordinated at the national level by the Conseil National des femmes du Luxembourg (National Women's Council of Luxembourg – CNFL) and the Luxembourg chapter of Zonta International. 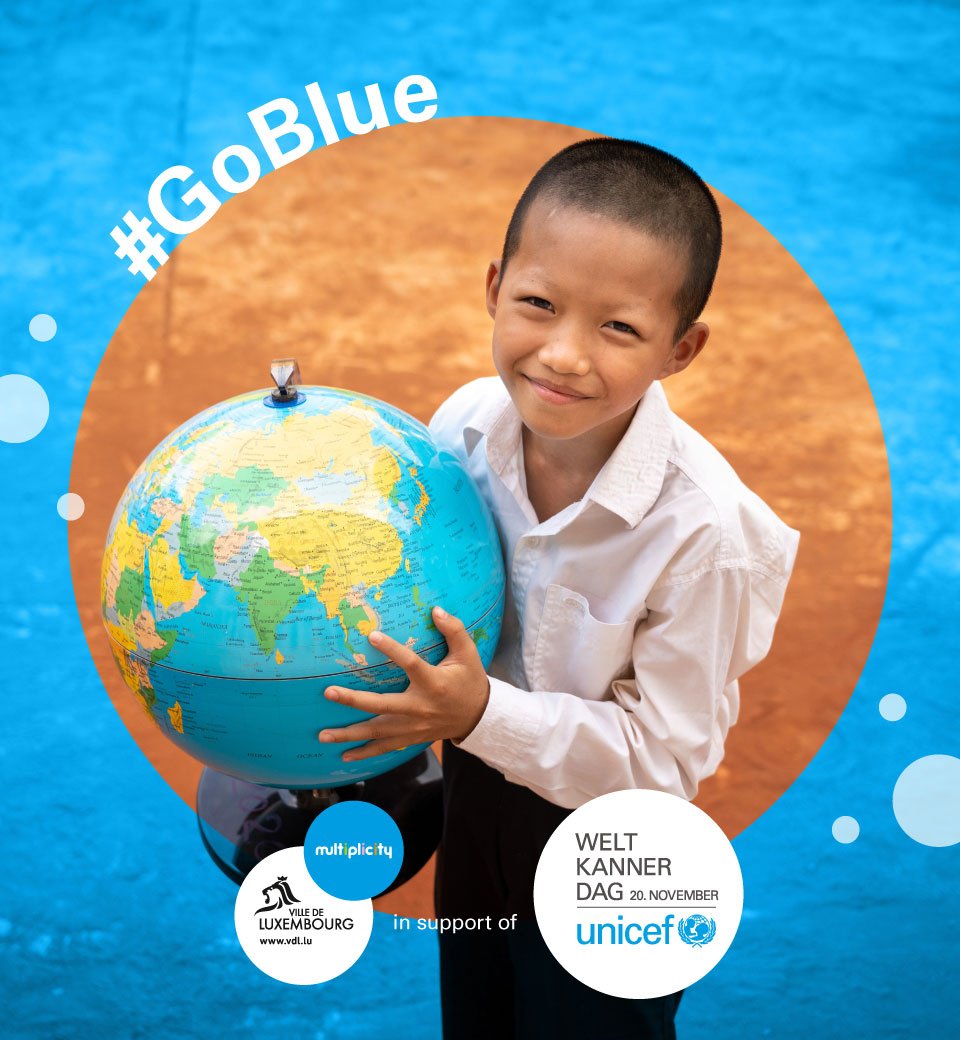 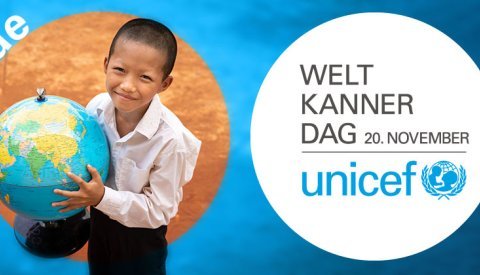