A changing city is one moving forward!

Our city is growing and changing every day. To deal with this expansion, the City of Luxembourg has a duty to provide infrastructure that meets the needs of a growing population. This is why the City of Luxembourg – alongside other players including Creos SA (electricity and gas) and Post SA – is carrying out work all over the city. In addition to the evident need to overhaul its utilities networks, the City is preparing for the future by redeveloping some of its urban spaces.

A slogan for development projects

Given the importance of these works for the City's development and the undeniable impact they will have on the daily lives of so many different people, the City of Luxembourg has chosen to take a new approach to its communications in this area.

This approach manifests itself first and foremost in the creation of a special slogan, "Let's build our future", which appears on every official release. This identifying slogan gives context to every piece of news and official release about work sites so the public can easily recognise them. It also emphasises the close relationship between the city and its users, who together shoulder the burden of these works in terms of their scheduling, organisation and execution by the city departments. It also points to the close cooperation with the affected merchants and businesses, city residents and general public.

A recurring issue that the mediators encounter is how to better coordinate work sites. The task of the Service Coordination des chantiers – SERCO (Work Site Coordination Department) is to optimise the organisation of major work sites and to coordinate their impact on the public. Whenever more than one department is involved in a project, a coordinator takes responsibility for phasing the works and minimising any related inconveniences for local residents, merchants, users and event organisers.

In order to provide additional details about the nature, organisation and coordination of these works, the college of aldermen has held a number of open information meetings.

Minimising nuisances, construction mediators available to address your complaints and answer the most frequently asked questions during a project

In addition to the projects run by the City, other project owners are planning and carrying out work on sites of public interest. 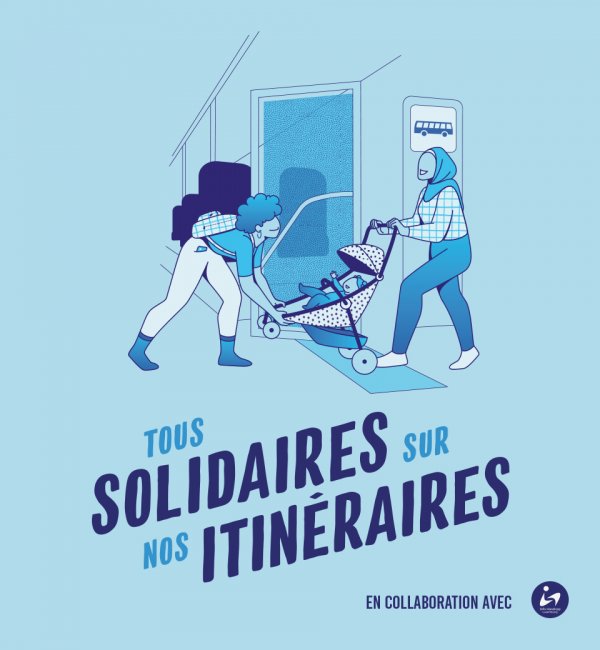