Built on a site located between Cloche d'Or and Kockelscheuer, the new football/rugby stadium will have a playing field, 9,385 covered seats for spectators, VIP areas, food stands, a business club with a kitchen, rooms and facilities for the press, cloakrooms and all other auxiliary amenities. The surrounding area will also be developed. Most of the amenities will be grouped together in a three-storey building inside the stadium, located on the side facing Boulevard de Kockelscheuer. The stadium's facade will consist of diamond-shaped metal tiles, set off by adjustable lighting.

The stadium will be built in accordance with current standards, in particular FIFA/UEFA (category 4 stadium) and World Rugby standards.

The project, which was designed jointly by the architecture firms Gerkan Marg + Partner and BENG, includes:

85% of the work has been opened to tenders and has been awarded. To date, 95% of the main building structure and envelope work has been completed. The walls and roof of the equipment building on the southern side is guaranteed. Consequently, the work on the technical facilities is well under way. Following a pre-determined schedule, the completion work has begun and/or is in the preparatory stages.

Work on the anchored facade commenced on 1 April 2019. Work on the hybrid grass is scheduled to begin in late April 2019. The exterior development work is being done at the same time, following a detailed schedule and in coordination with all the other work.

All the parties involved in the different construction projects on the site (road, bridge, Service Sports, etc.) attend regular update meetings to ensure that each project proceeds as smoothly as possible.

Due to four weeks of bad weather during the 2017/2018 winter season, and three weeks of bad weather during the 2018/2019 winter season, as well as a variety of other unforeseen disruptions – such as the fact that some tenders were cancelled before being reopened again – the original schedule, which was already tight, is currently slightly delayed. It is important to note that, given the construction programme and the specific features of the project, some work can only be performed under certain weather conditions (sealing work, installation of field lighting at the top of the girders, sowing of natural grass, etc.).

The estimated budget for the itemised final project to build the new national football/rugby stadium is €60,358,250 including tax. The Ministry of Sport (Ministère des Sports) is to contribute a 70% subsidy, which will be capped at €40,000,000.

The estimated budget to develop the parking area into a multi-purpose space is €791,826.75. This amount will be fully funded by the City of Luxembourg.

Contacts for this work site 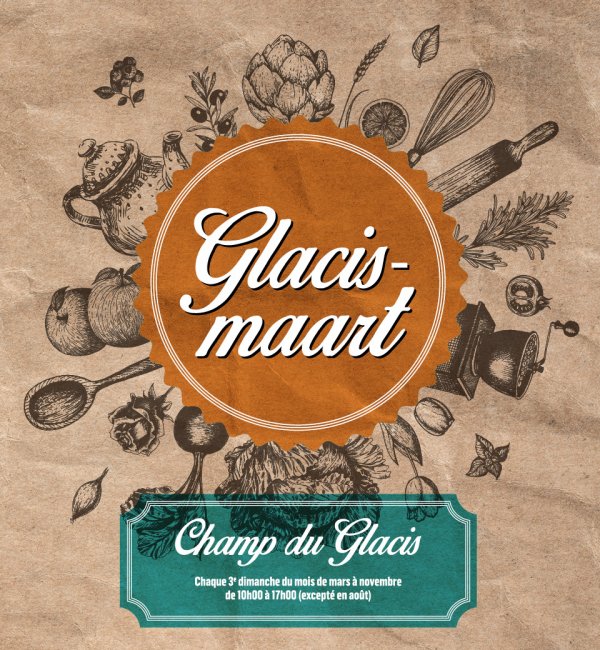 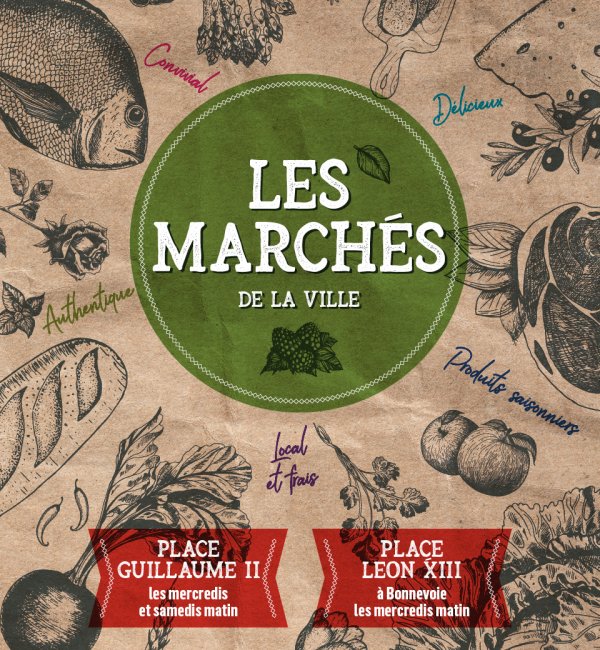