Cents has a surface area of 173.10 hectares and is located in the east of the capital. It borders

This neighbourhood's main thoroughfare is Rue de Trèves, an old trade route which has connected Luxembourg City and Trier (Germany) since the Middle Ages. This area was part of the former municipality of Hamm, which merged with Luxembourg City in 1920. During the 1930s, the Carmelite sisters settled in this neighbourhood, which was still a rural area at the time.

The urban development of the neighbourhood began in the 1960s with the construction of the Cité Frommes housing scheme by the National Low-Cost Housing Administration (Société nationale des habitations à bon marché), and is still ongoing. The Holy Spirit Church was consecrated in 1980, which makes it the newest church in Luxembourg City.

Description of the new bike and pedestrian bridge connecting the Cents Plateau and the Kirchberg Plateau.

Upgrade works will last until 2023.

Public playgrounds, themed playgrounds and school yards. A hotline is available for reporting damage or other issues. 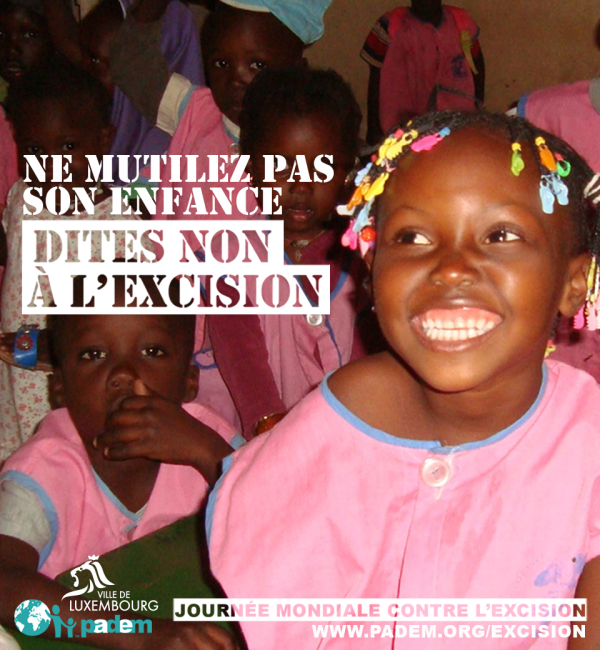